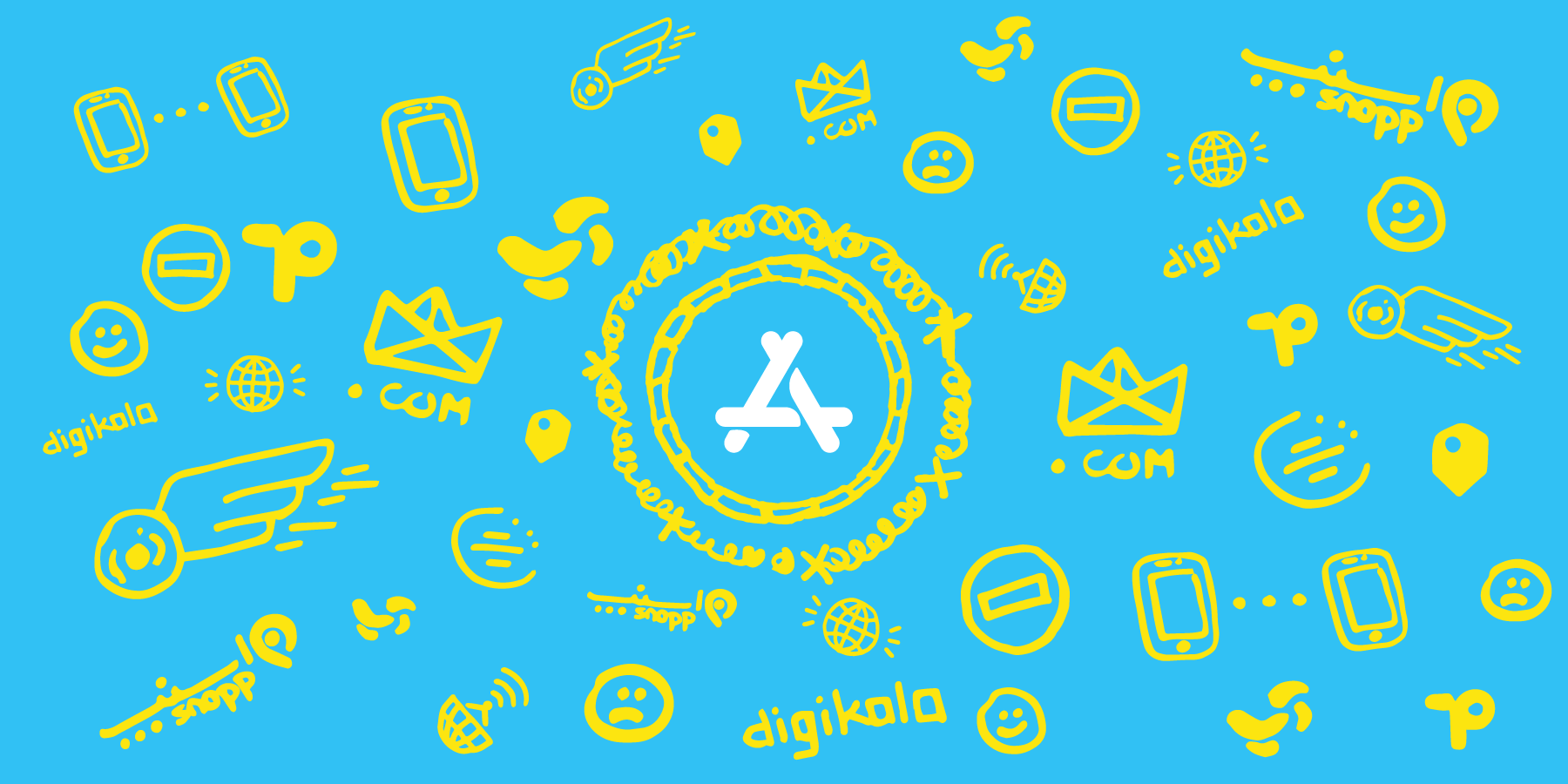 On August 24th Apple began aggressively purging Iranian apps from the App Store citing US sanctions law. Apps removed include the famous online store Digikala, Iranian ride-hailing app Snapp, and online meals delivery start up Delion Foods among many others. This follows Apple’s recent removal of major VPN providers from its China App Store at the request of the Chinese government. Given Apple’s historical support for Internet freedom and privacy, we find these actions to be inconsistent with their established values. Last Friday, Google seemed to follow Apple in removing Iranian apps, with Snapp and Tap30 reportedly removed.

We believe that the removal of these apps is an act of overcompliance, targets Iranian consumers and developers, handicaps the domestic startup economy and results in unfair discrimination against the Iranian people.

Iranians have long faced censorship from within. Such moves by global tech companies merely exacerbate their isolation. While sanctions on Iran currently prohibit most transactions between US and Iran, exemptions have been made for personal communications tools and services, allowing Iranians to purchase software, mobile applications, cell phone hardware, personal computers, and other services. As we have stated before, restrictions that go beyond sanctions compliance have no reasonable justification. Apple and Google are not alone in unfairly restricting access to Iranians, who reported the inability to access Adobe, Dropbox, PayPal, and Android Developer, among many other services.

Take Action. Sign this letter asking Apple to stop removing Iranian apps. Drafted by a group of anonymous Iranians united around the hashtag #StopRemovingIranianApps, the letter has garnered over 16k signatures. ASL19 supports this petition but is not among those who initiated it.