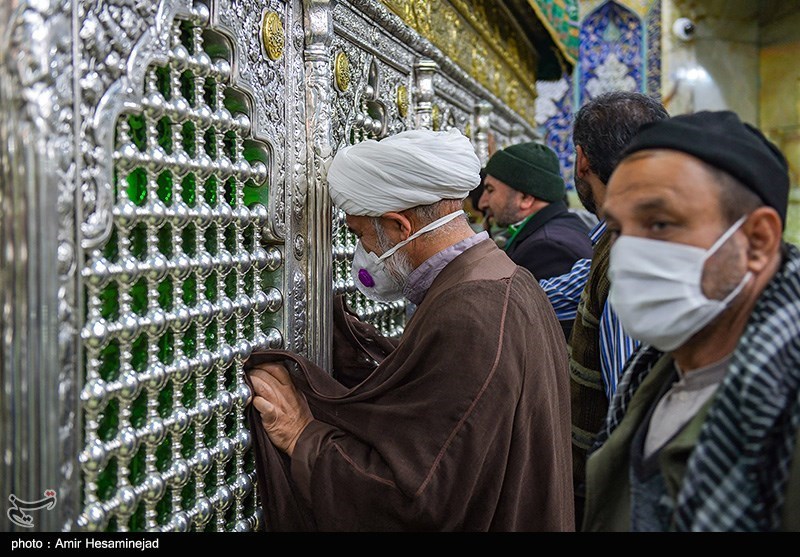 Misinformation in a Time of COVID-19: A Look Inside Iran

Misinformation about COVID-19 can pose serious threats to public health. It manipulates how people perceive and react to a serious global pandemic, such as creating a false sense of safety or misconceptions about the causes and treatments for the illness. Given the widespread distrust of state media, online misinformation is particularly insidious in Iran as people rely more heavily on social media for news and information.

In response, our team at Factnameh has been working hard to monitor and debunk popular misinformation. Factnameh is a fact-checking platform countering misinformation in Iran through research and technology by checking claims by politicians, media and viral content on social networks. Below, we share a few trends we’ve seen in the past months.

I. Pre-COVID-19 Outbreak and work with the IFCN

The first case of COVID-19 in Iran was reported on February 19. COVID-19 developments have evolved so quickly that it even overshadowed the parliamentary elections, which began on February 21. Even before Iran’s first reported case, misinformation was already appearing on Iranian social media. We tackled this by publishing fact-sheets and articles, covering what is known about the virus, its origin, and symptoms.

In the early days of the outbreak in Iran, government officials denied that there were any domestic cases. Despite reports coming from Qom and government officials reporting two deaths in the city due to COVID-19 on February 19, the overall approach was to downplay the threat of the coronavirus. There were reports of journalists being cautioned against aggressive coverage. In late February, as senior government officials and about two dozen MPs started to test positive for COVID-19, it became apparent that this posed a grave threat to public health.

As numbers started to emerge from Iran, there were concerns about the accuracy of these figures. While we were unable to verify the numbers independently, we published two analytical pieces on Iran’s COVID-19 numbers, providing contextual information and discussing reasons for public skepticism such as statistical ambiguities and contradictory statements made by different government sources.

As news of COVID-19 cases grew in Iran, government officials seemed to focus on regaining control of the public narrative. This includes distorting the number of cases, sharing contradictory information and at times, false public reassurances that the situation was under control. During Nowruz, state media reported that people were travelling locally in large numbers and not taking social distancing seriously. However, road cameras and official data did not reflect any heavy, irregular traffic jams.

This was also a period where we saw a spike in social media content about the coronavirus. In the absence of trustworthy sources, Iranians seem to be turning to social media and messaging apps for reliable information about COVID-19.

As a result, we have focused on misinformation on social media and fact-checking statements made by officials. One of the most popular online misinformation is the claim that the coronavirus is man-made and a conspiracy perpetuated by the USA or China, depending on the writer’s political leanings. Government statements range from misleading statements comparing death rates from the flu between Iran and the USA, to outrageous allegations that Baha’is were hoarding essential equipment to combat the pandemic.

IV. Claims of a biological weapon

In the past month, perhaps the most repeated misinformation was the claim that the new coronavirus is a biological weapon made and released by the US government. This claim was repeated several times by the Supreme Leader Ayatollah Ali Khamenei, among other officials. A day after the parliamentary elections, he called the outbreak a conspiracy by the enemies to hinder voter turnout and thwart the election. A three-hour panel with known conspiracy theorists was broadcast on state television discussing the idea that COVID-19 is a biological weapon designed to target the Iranian genome.

Following this, Khamenei started asserting this claim more frequently, including his order to an army general which referenced the possibility of a biological attack. This was also repeated in his Nowruz address, with a warning that foreign enemies might enter Iran disguised as medical personnel to assess the effectiveness of their biological weapons. Soon after, Iran expelled a team from Doctors Without Borders who had recently arrived.

Given its popularity, we published numerous fact-checks and articles debunking this. We also covered the potential harmful consequences of a powerful head of state publicly speculating on unfounded conspiracy theories, which might hinder efforts by health experts and officials working to contain the pandemic. In Iran’s political climate, Khamenei’s claims cannot be publicly criticized and his statements are viewed as the de facto government position, which lends legitimacy to conspiracy theorists and steers public opinion towards false beliefs.

We published a total of seven fact-checks and articles on this. Soon after, for the first time since the parliamentary election, Khamenei did not repeat this claim in his latest speech, an encouraging sign for those of us working to fight against misinformation.

Fake scientists have appeared online claiming to have the cure for COVID-19. We fact-checked four of these cases trending on social media, such as on closed Telegram groups, including some with over 40,000 members. As these are often not singular events, we wrote articles that also looked into their background and credentials, so that these might be referenced in the future should they come to public attention again.

More importantly, these developments have surfaced a worrying problem. On Telegram, there is currently no way to effectively counter the spread of misinformation within closed groups, which are allowed to have up to 200,000 members. We were able to gain access to a closed Telegram group of 36,000 members, who were presented with a fake remedy for COVID-19 developed by a convicted conman, Mehran Tavakoli Keshe. It was extremely useful to get insight on how these groups operate. However, as soon as we started questioning their claims, we were expelled and blocked.

As Telegram is popular in Iran, this is a unique and so far insurmountable challenge for us. Closed groups on Telegram and WhatsApp operate without oversight. Misinformation in closed networks is not unique to Iran, and is one of the growing challenges for fact-checkers around the world. Identifying, documenting and countering misinformation in closed networks such as private Telegram groups are among our key concerns, and our research and technology teams are working together to tackle this growing problem.

At the time of writing, Iranian authorities have started lifting COVID-19 restrictions. It may be that the situation is improving in Iran. However, as we have seen from countries which initially contained the coronavirus only to be hit by a second wave, it will be some time before we can truly relax and be assured that the pandemic is under control. Until then, we at Factnameh will continue to monitor and respond to evolving misinformation challenges related to COVID-19.